Berroco's story begins in the early 1800s, when Warren Wheelock's great-great-great-grandfather, Jerry Wheelock, joined the Daniel Day Mill. Located in Uxbridge, Massachusetts, this mill was one of the first in the fledgling United States to produce woolen cloth. He began an enterprise that would grow and change, enduring over six generations. In 1905, Stanley Wheelock established Stanley Woolen Mills. The firm survived the Great Depression, two world wars and weathered the changing times and demands in the world of textiles.

In 1968, the Wheelock family formed a new handknitting subsidiary. The family name STANLEY was combined with the first syllables from the last names of two sales agents - BER from Berglass and RO from Rosenberg - and CO for company, resulting in BERROCO. With that, the company (not the man) Stanley Berroco was born.

In 1987, Stanley Berroco was reestablished by Warren Wheelock and his wife, Caroline, as Berroco, Inc. This new firm grew to become one of the largest importers and wholesalers of handknitting yarns, patterns and supplies in the United States and Canada. Its range of specialty yarns are imported from countries around the world, including the United Kingdom, Switzerland, Germany, France, Italy, Turkey, Romania, Brazil and Peru.

In addition to its yarns, Berroco publishes an extensive range of books and patterns for both knitting and crochet.

Now operating on the site of the old Lonsdale Cotton Mill (1904) in North Smithfield, Rhode Island, Berroco continues the family tradition, providing quality textiles by continually adapting to the changing needs of the times.

If you'd like to know more about Berroco, you can find it at Get to Know Berroco. 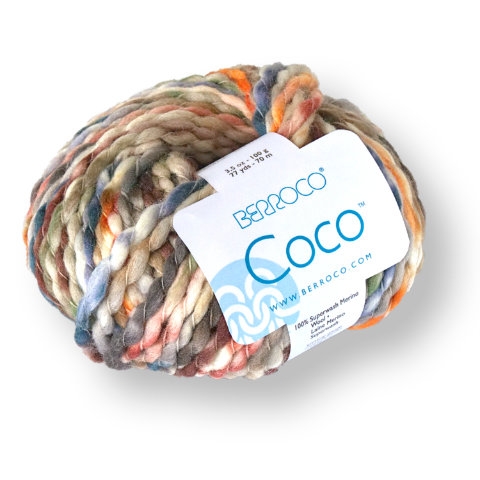 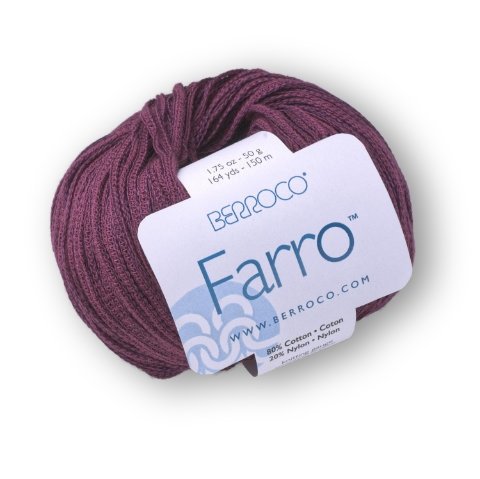 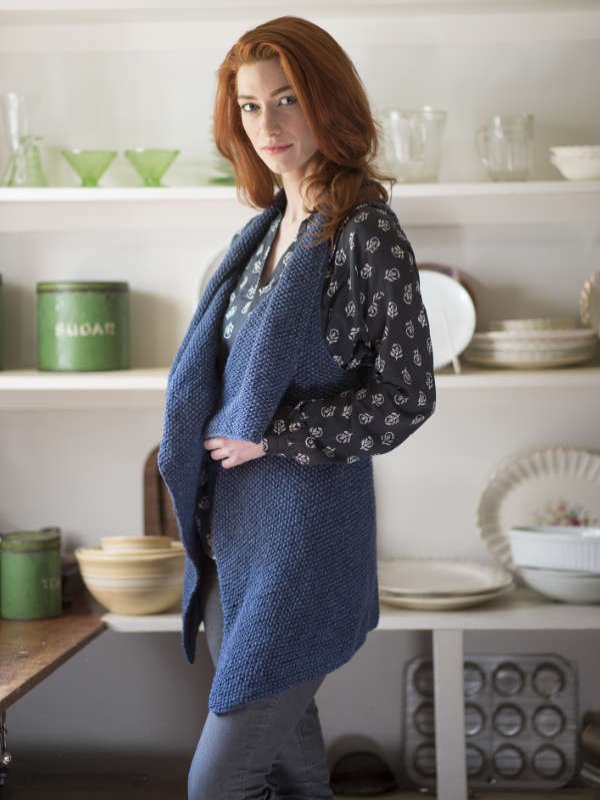 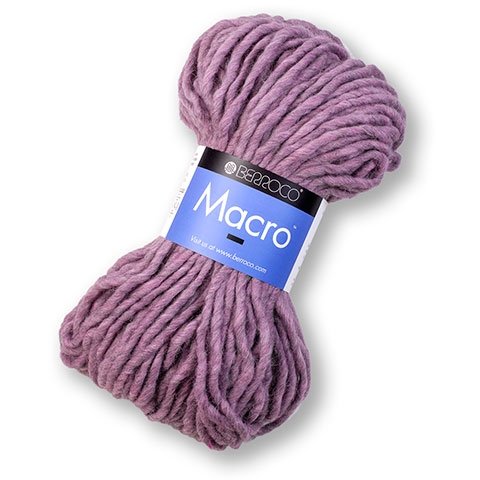 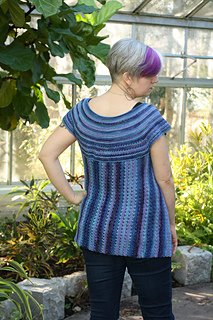 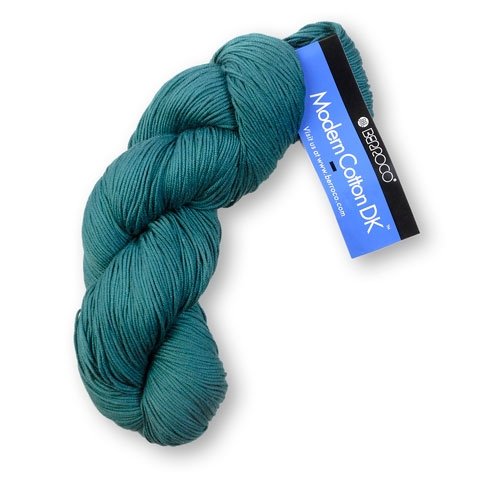 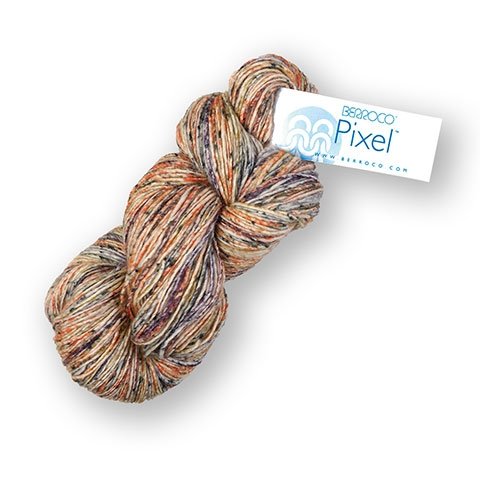 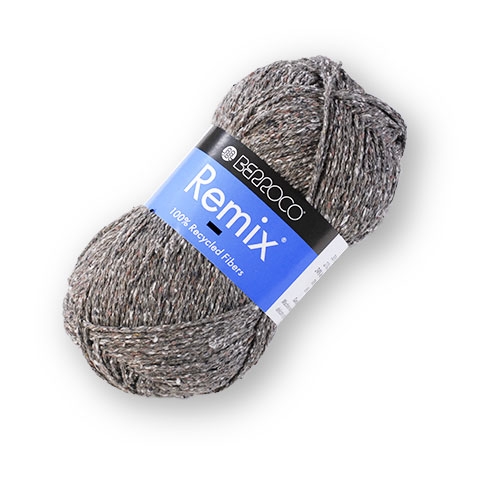 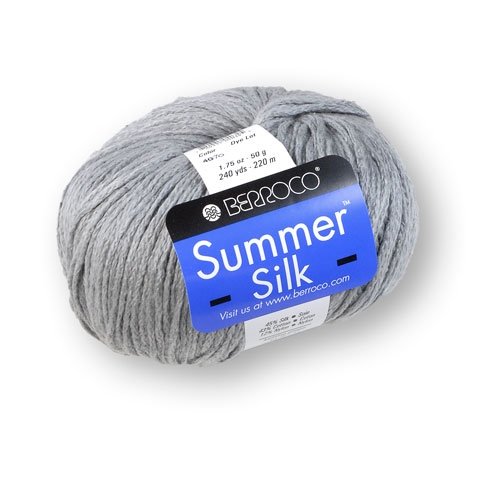 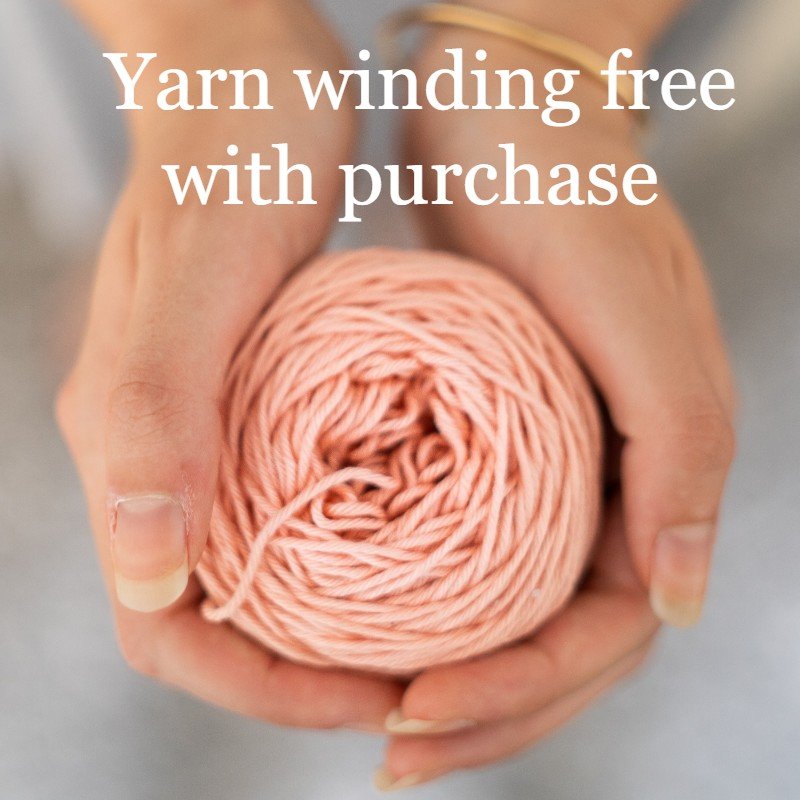